It’s always lager season, and especially so during the warm opening days of fall here in SoCal. I’m continuing to explore the morphospace of pilsners, with my latest foray following a recipe in Craft Beer for the Homebrewer: Recipes from America’s Top Brewmasters. I was particularly interested by a clone recipe for a pilsner from Schell’s Brewing, based out of Minnesota. One notable thing about the provided recipe is that it used American 2-row instead of European pilsner malt. They’re not too far off each other in terms of color, so I thought it would be a neat test of malt character.

The recipe itself closely matches that in the book; my main adjustment was to modify the hop schedule slightly for amounts and time to account for the hops I had on hand. 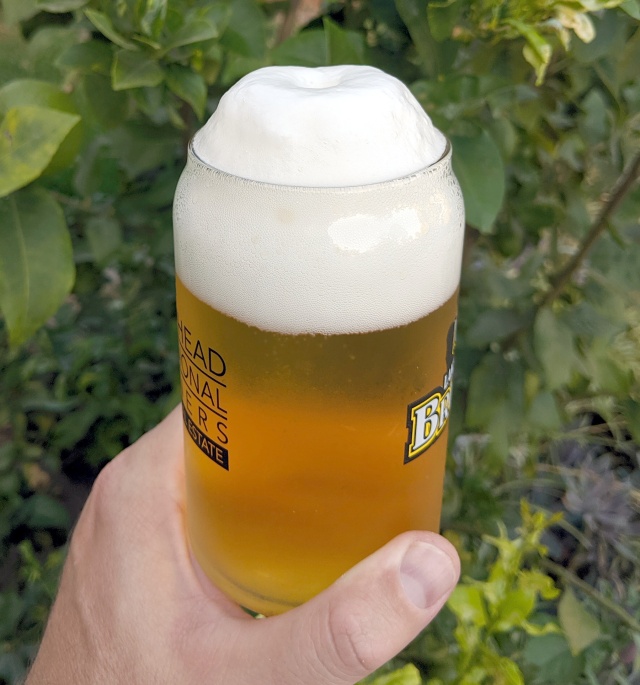